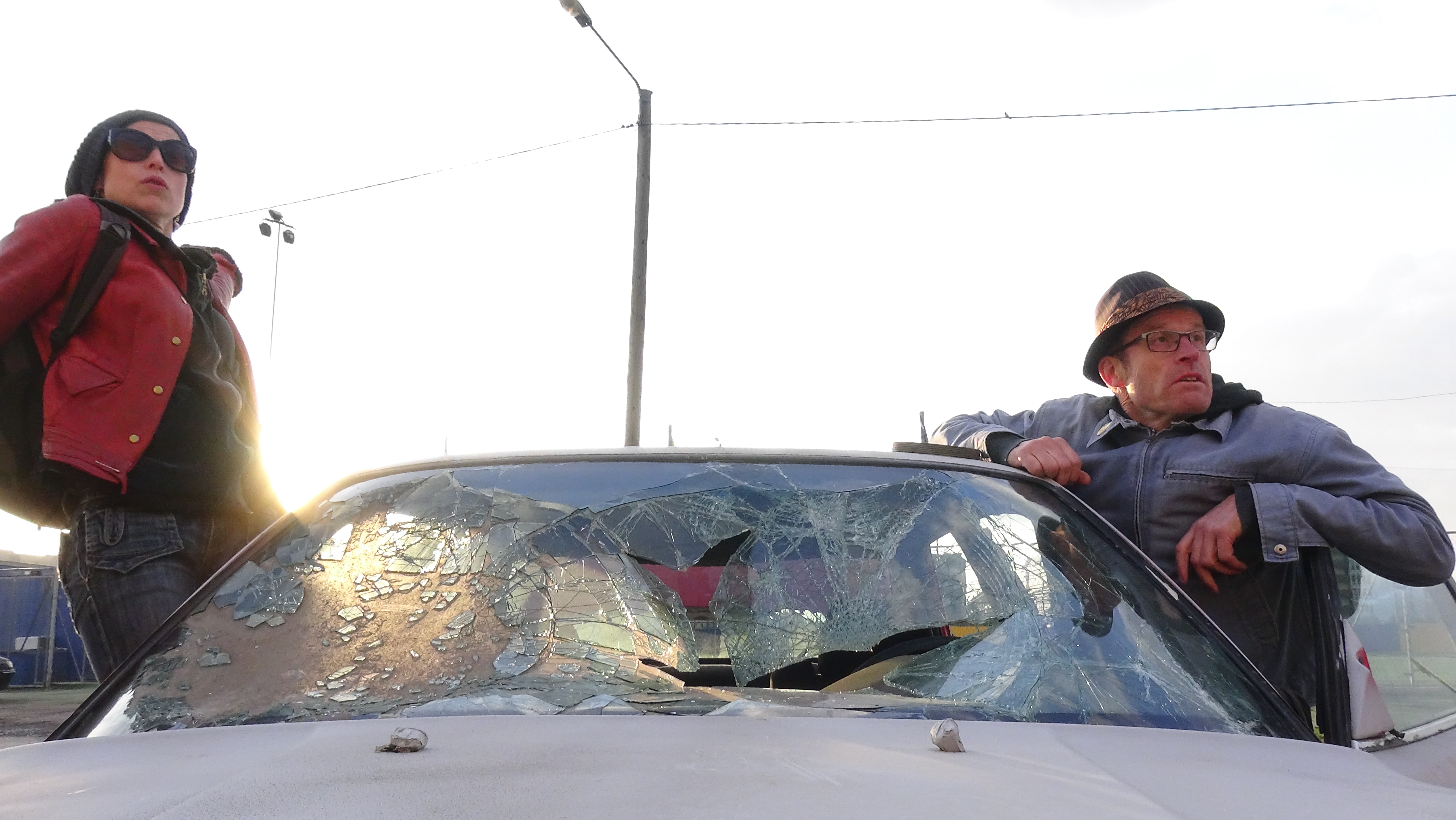 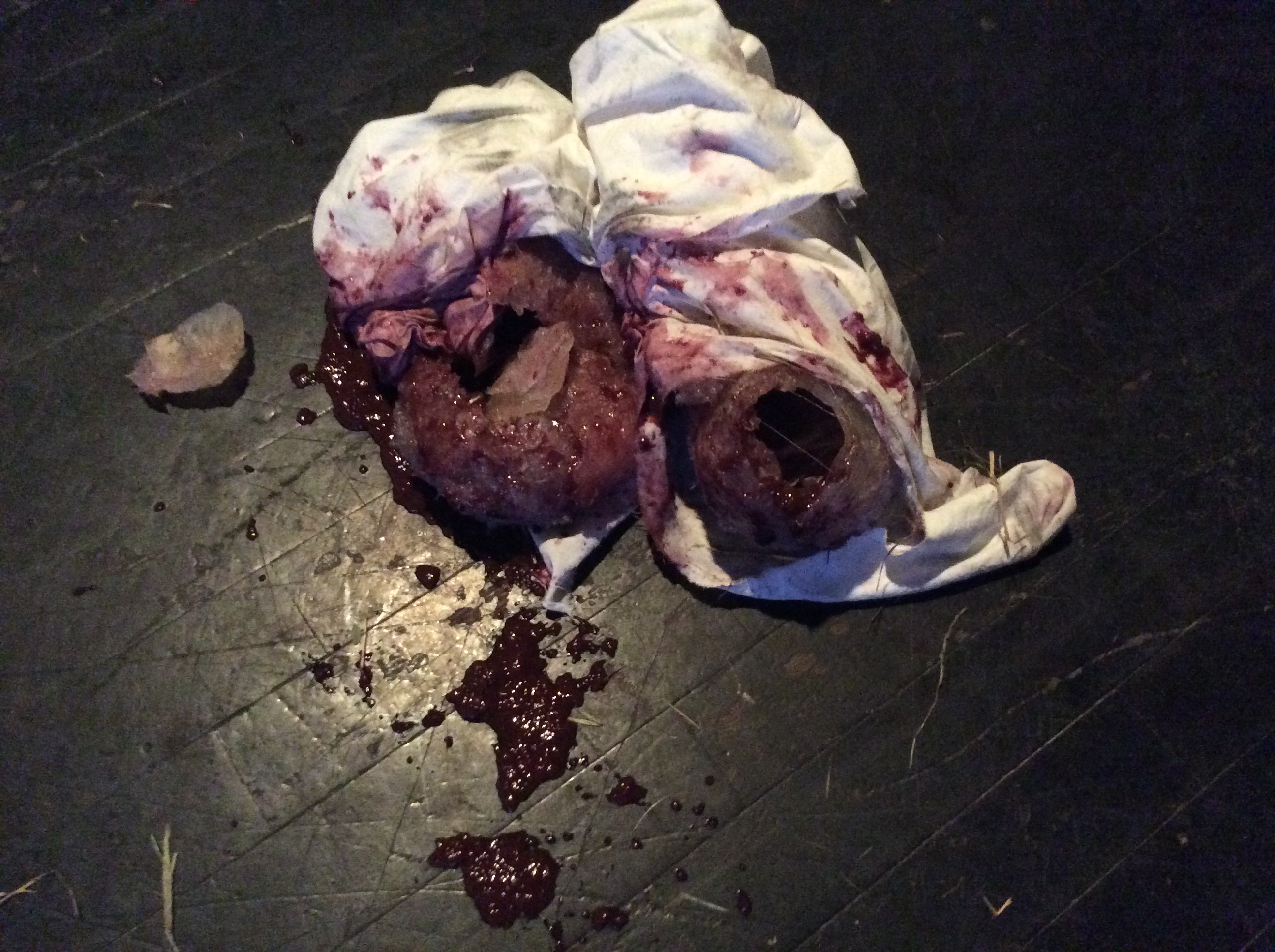 She is screaming. A long razor sharp scream. Her long red hair is wet and wriggles around her throat as snakes. A bandage twines around her breasts, agitated by her stormy breath. Her legs open up like a scissor, with her claw-like hands she rips to shreds her brownish tights and presses out a black package, a trash bag consisting the two sons of Jason, murdered by their own mother Medea. Students from national art academy for acting present Heiner Müllers  "Medea Material" on fifth floor of an old labyrinthine house full of murmurs and secrets. "We did this play in our spare time" says Natascha, a tall skinny director wearing a black t-shirt announcing "Я люблю своих детей"  (ya lyublyu svoikh detey) what means "I love my children". Tradition, you are confirmed by different artists you met, tradition is still carved in stone, and blood sweat and nudity are still banned from serious acting in theaters. So young acting students rehearse the break through in their spare time and on hidden stages. You have to know the labyrinth or you need a local guide, a stalker - you remember tarkovskijs film from the eighties? - and you need definitely Ariadne who speaks the cryptic language and spins a red thin line through the unknown. Sergei is your guide your door opener who brings you to the underground venues and knows the code for the gates you have to cross observed by sleepy guards. 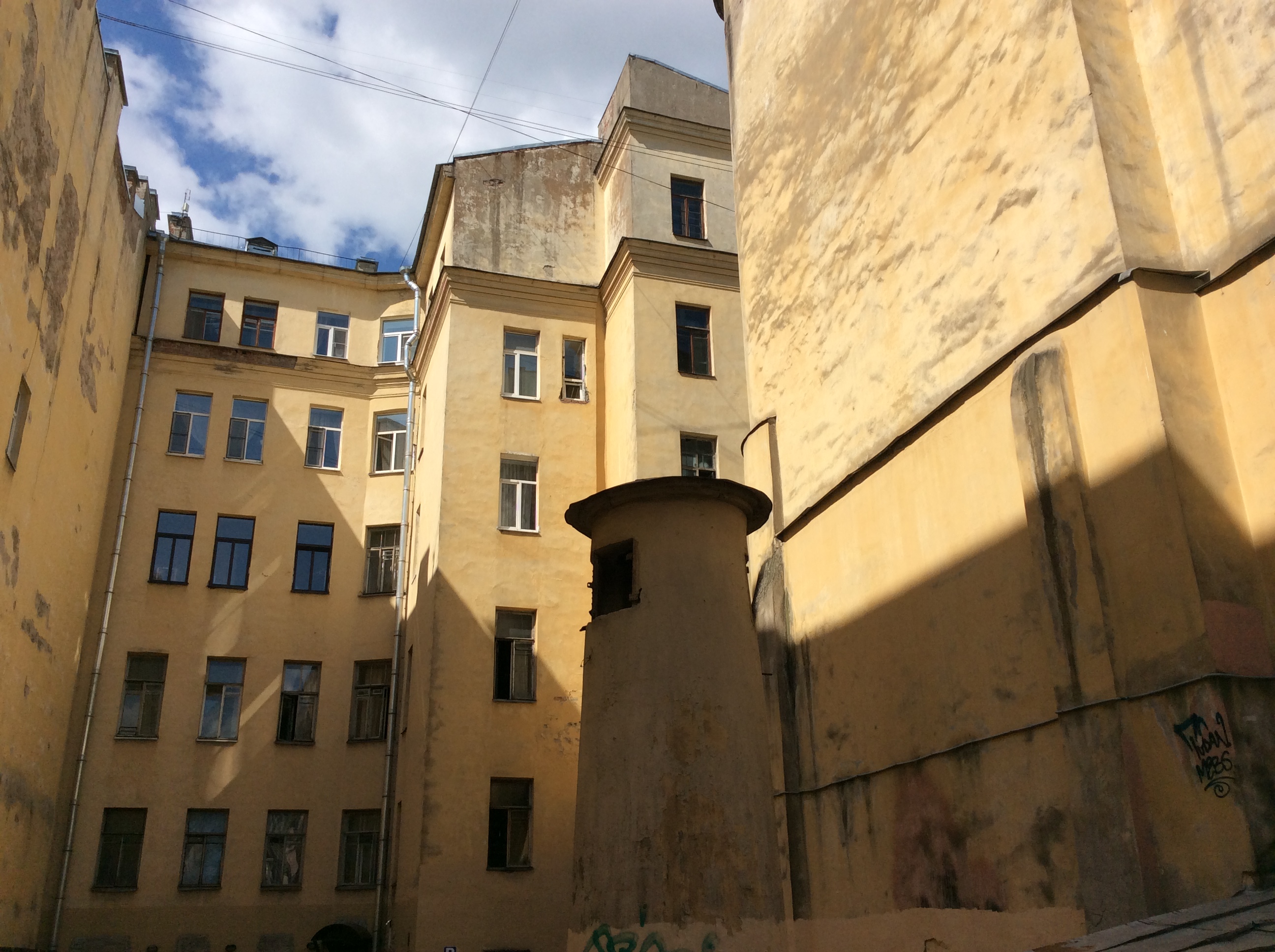 St.Petersburg has a warm welcome to strangers. The old capital and favorite of the tsars lays peaceful on a early sundaymorning in the mild lazy sun. You are running between shepherds of tourists who hop out of buses and glide through channels on flat glassboats and stay in long lines in front of the famous ermitage and you know you have to become one of them if you want to see Ilia Efimovich Repins painting "What a Freedom" from 1903. To be continued... 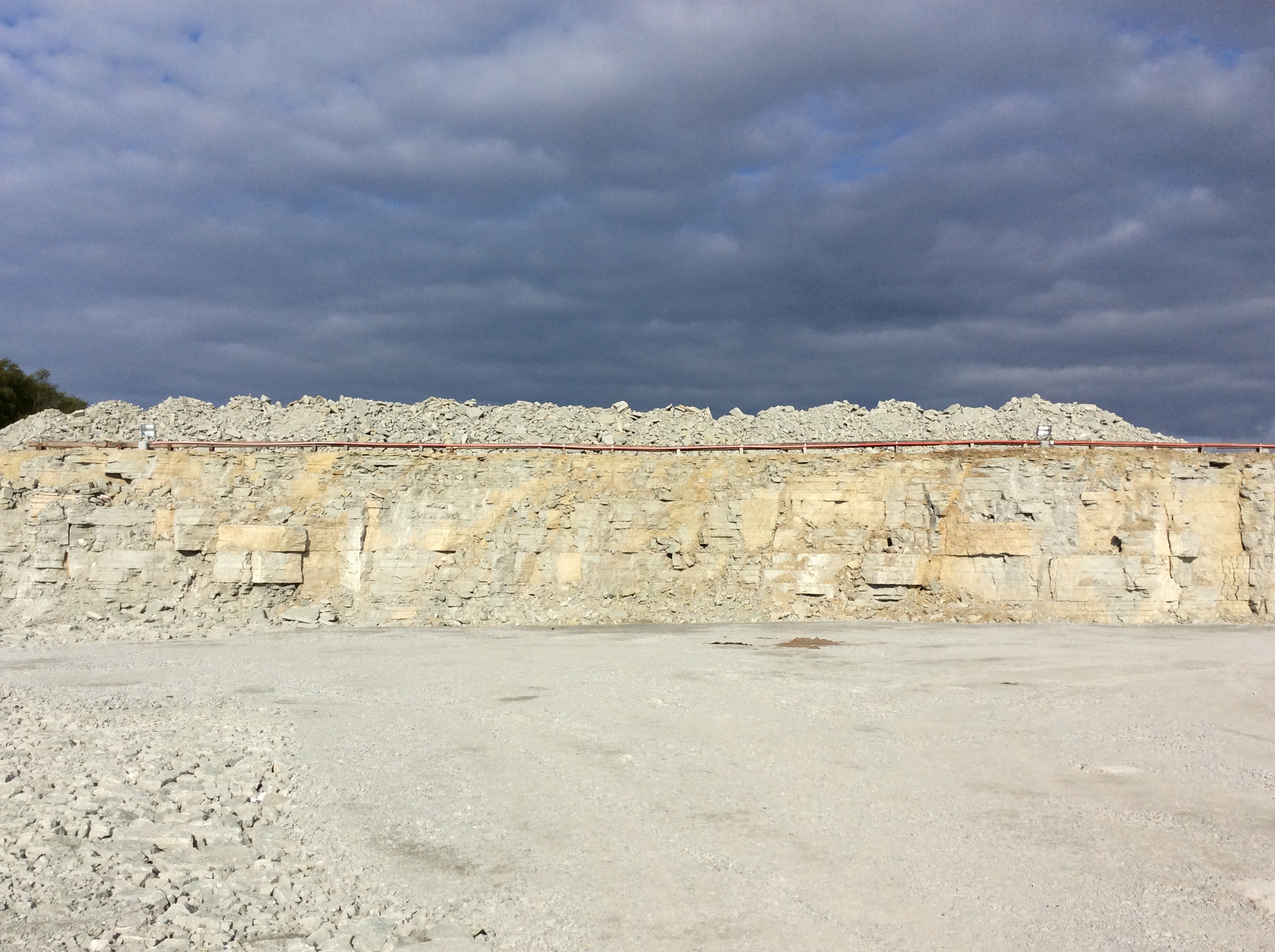 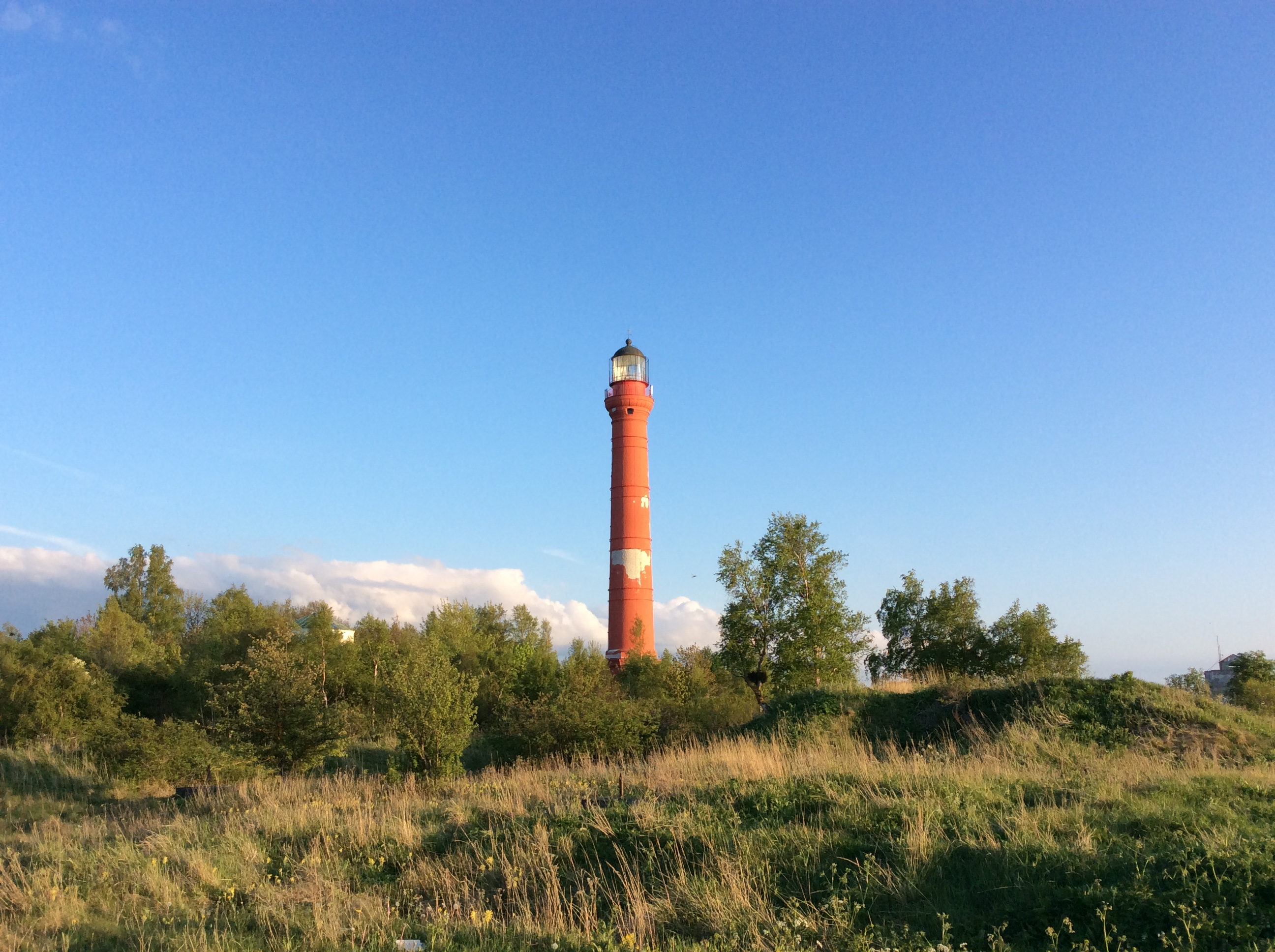 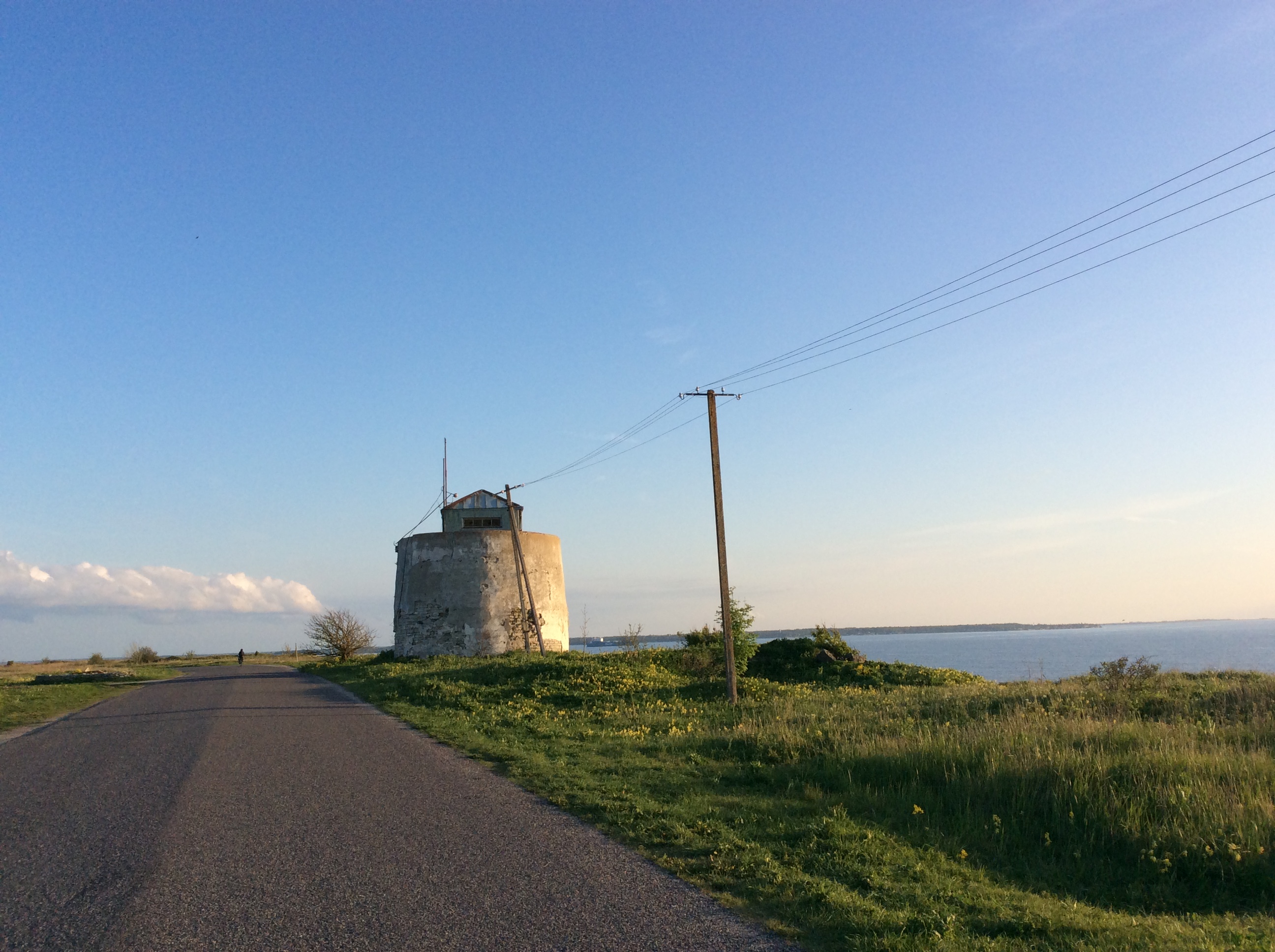 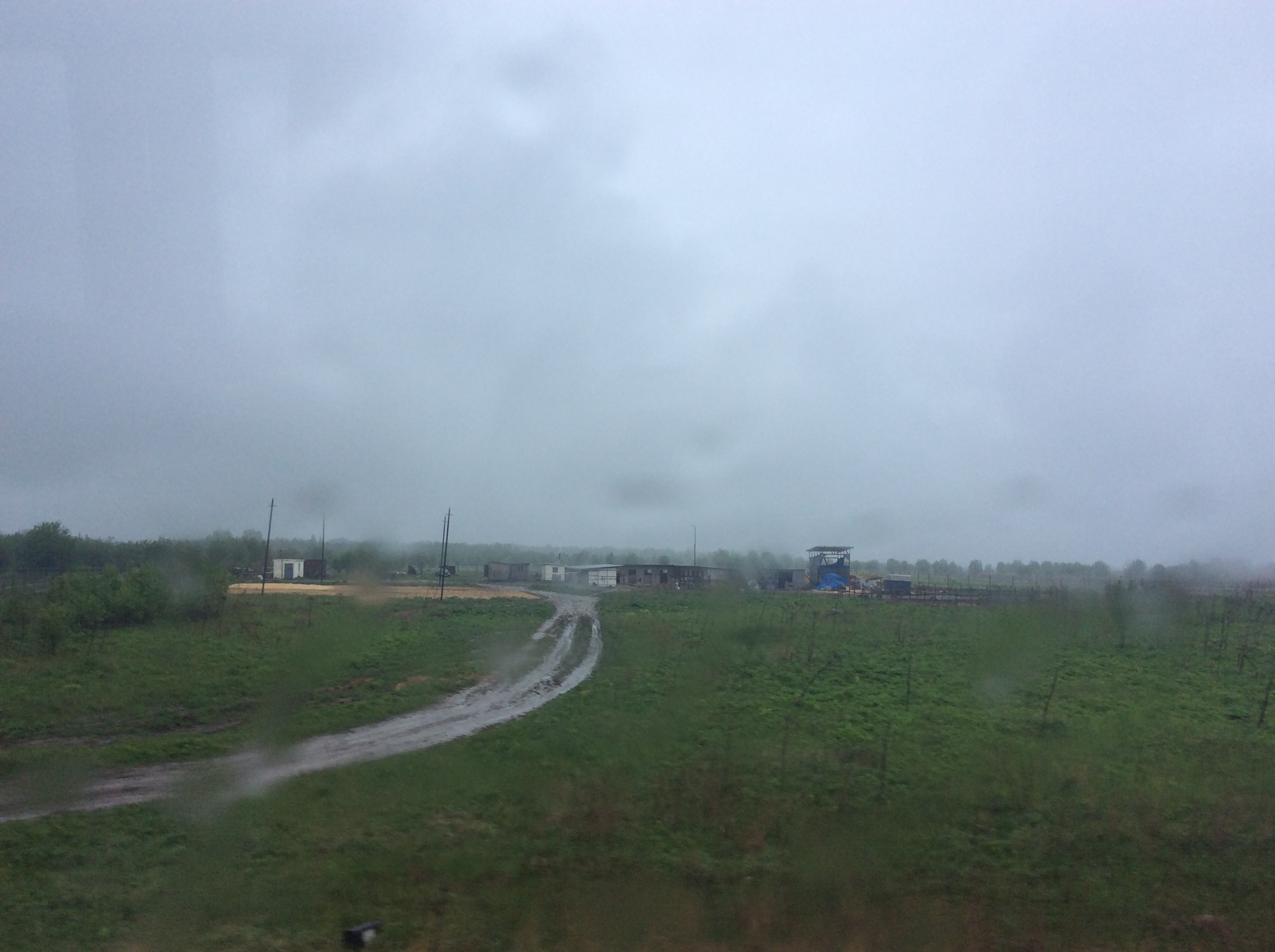 You jump on one of this bus lines that cross Europe and end up in Moscow or St.Petersburg. The travelers are a middle aged couple, some very black and very blond colored Russian speaking ladies on high heels, some older ladies who don't care anymore about their appearance, two young guys, tough and broad shouldered, tattoos on their arms, watching videos or tracking their mobiles, later sitting with open mouth as some forgotten dentist clients in the hopping bus chairs. The ride from Tallinn to Narva, the boarder town far northeast, crosses endless woods and fields. Accurate farming, European standards, with flocks of dark shaped cows on fat green canvas. Exactly at 12.12 your bus stops in a rainy red bricked town and you look through a close-meshed fence on the chrome steel water of Narva river. The bus driver gives instructions and reminds you to follow always the green line if you have nothing to declare. And you have better nothing to declare, if you want to be in time at your destination. All passengers get out of the bus and line up in front of two desks inside a tall functional building made for entering the zone. Nobody had anything to declare, the customs officer was a friendly young lady who does some corrections in your migration form and reminds you before handing over your migration card, not to leave the zone any minute later as your permission is valid.

Under constant rain the bus jumps on the trail again heading to st.petersburg.

jack kerouac - on the road